I’ve recently added a new furry friend to the family. And now he needs a name. I actually named the last dog we got since it was my decision to get her. That was six years ago. Then early last year we added to the family, but he was already named.

I’m thinking of making him after a book character. Maybe Frankenstein? Or Elvis. Spenser? A name that was suggested was Banks, after the character I created. Which I thought was funny, but now it’s growing on me. Just about every other name has been ridiculous. So now I’m seeing what y’all can come up with to add to the discussion.

What are some good literary names for this little guy? 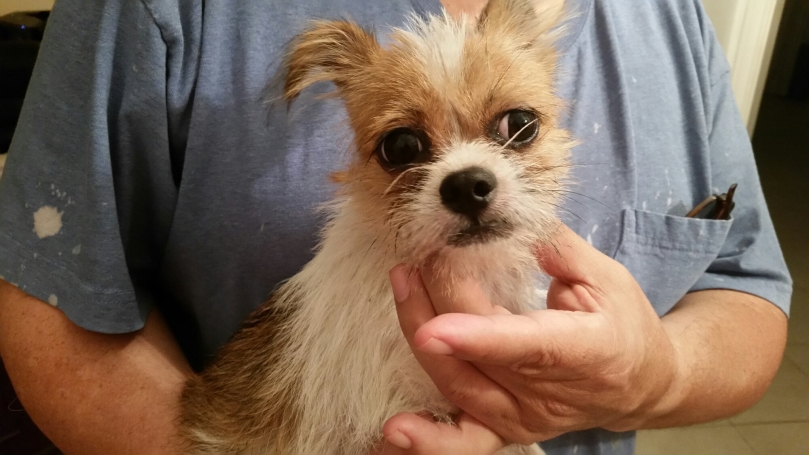