I spent the day at the Dallas Zoo. It’s only the third zoo I’ve ever visited! And it’s also the largest in Texas. 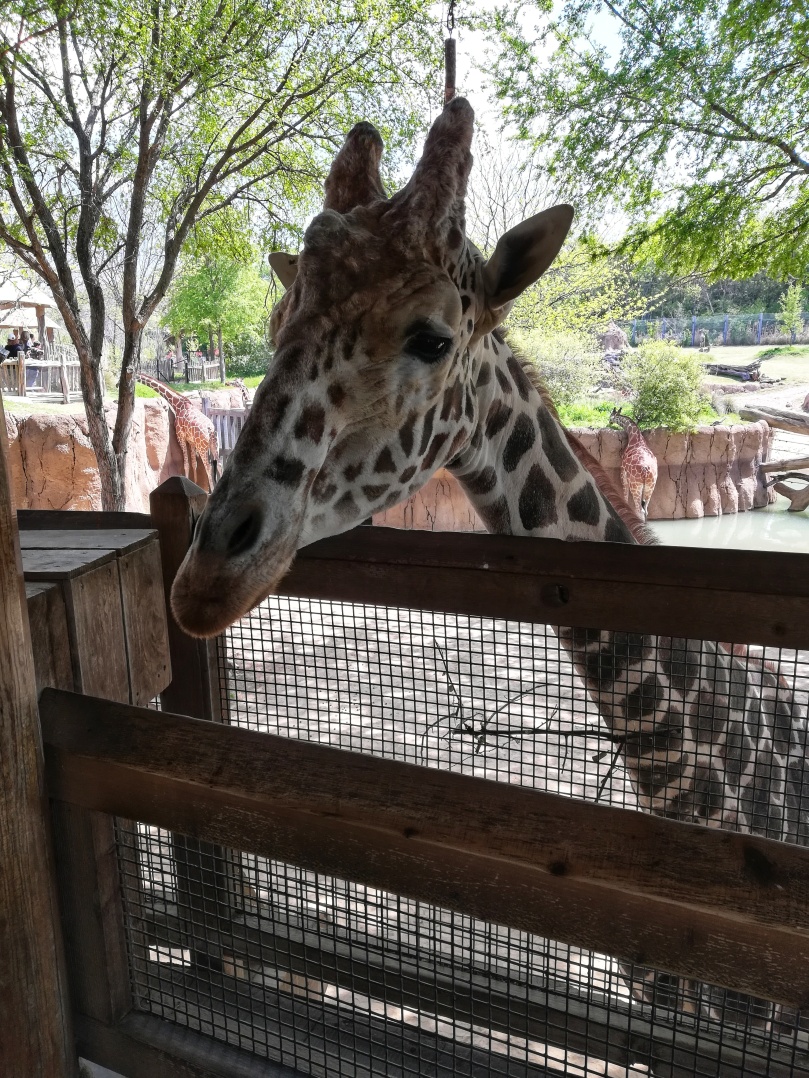 I spent more than three hours exploring the zoo. By the time I finished I was pretty tired. I was lucky it didn’t get too hot during the day.

They let you feed the giraffes! I imagine this may be fairly common in zoos, but this guy was getting ALL the treats! The others were fine eating off the trees or the grass. 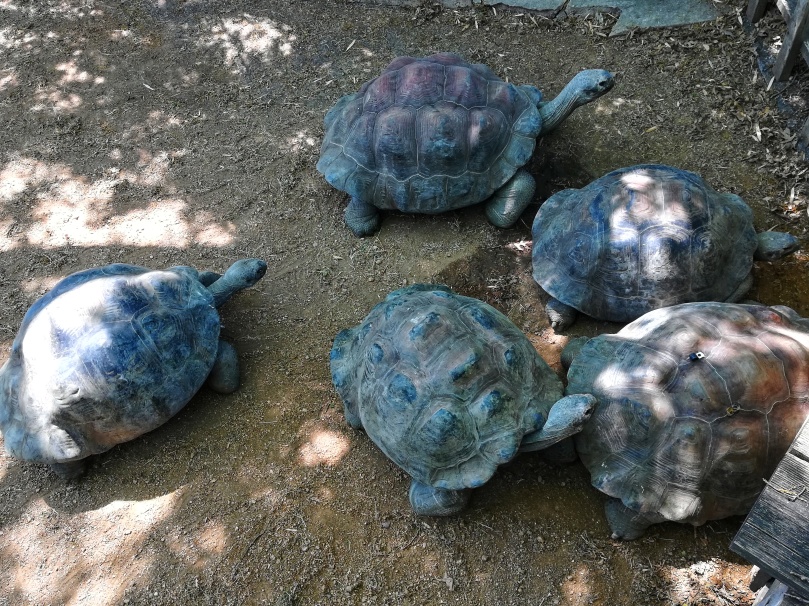 They also have seven Galapagos Tortoises! But I’m a little disappointed because a child threw a plastic wrapper into their enclosure and then one of them ate it immediately. Like, that’s unacceptable. 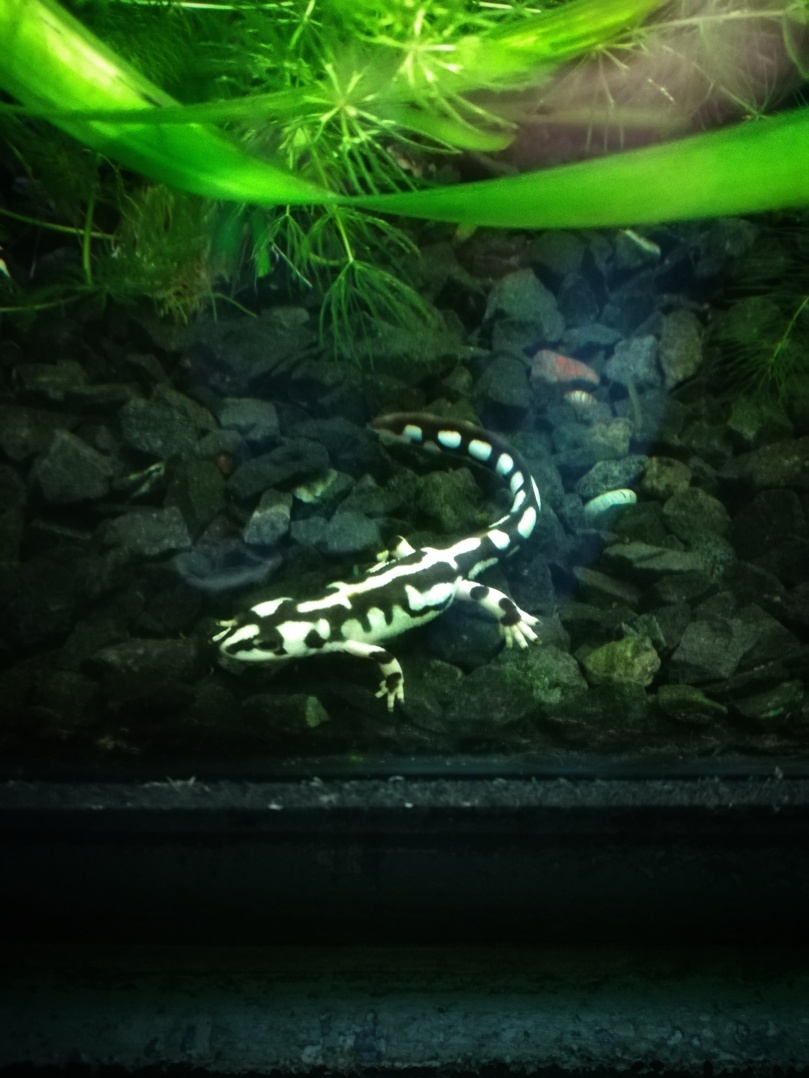 I was there fairly early after the zoo opened, and many of the animals were sleeping. 😂 I also just want to sleep out in the cool morning sun. There were a ton of snakes and reptiles. 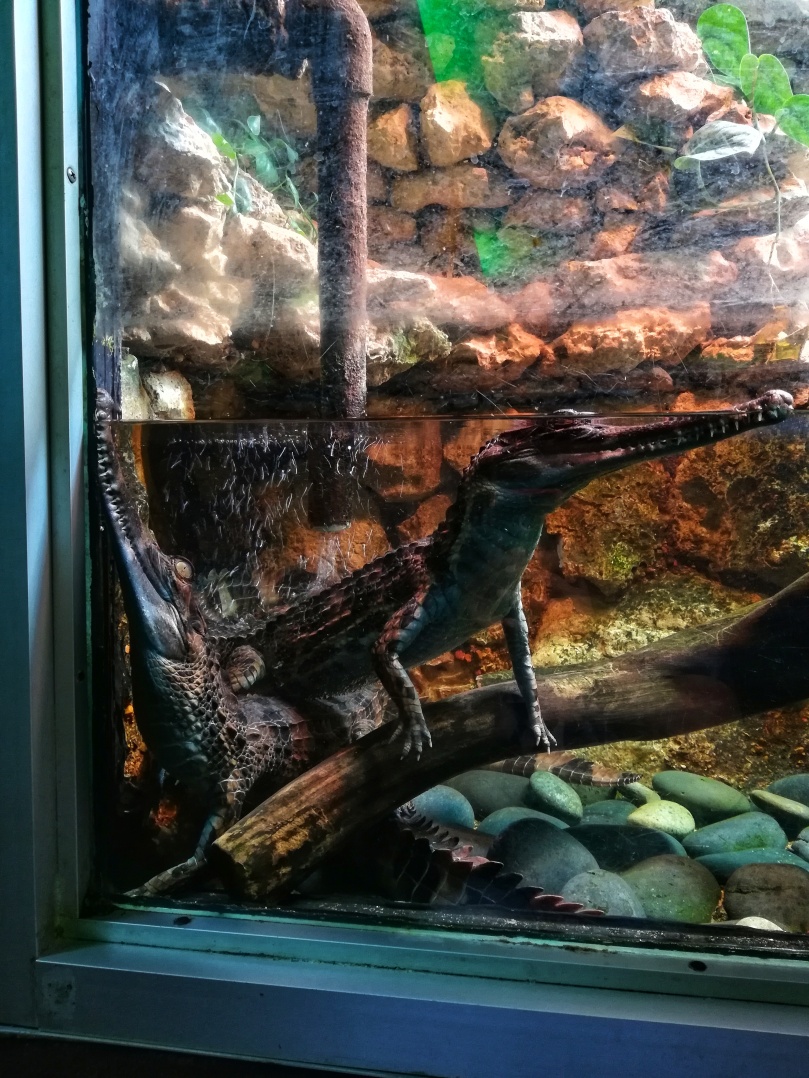 These two did not budge for anything. Just another day relaxing in the water. 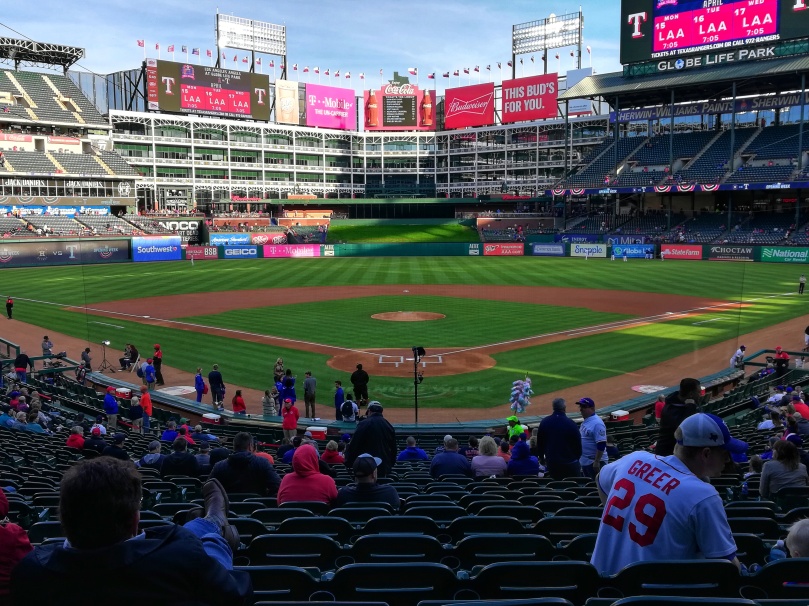 After the zoo my brother decided to join me for the Astros-Rangers game. I’m a little flabbergasted by the team getting a new stadium. This one was only my third MLB stadium, and I thought it was quite nice. Though we were freezing as there were strong wind gusts the entire game. 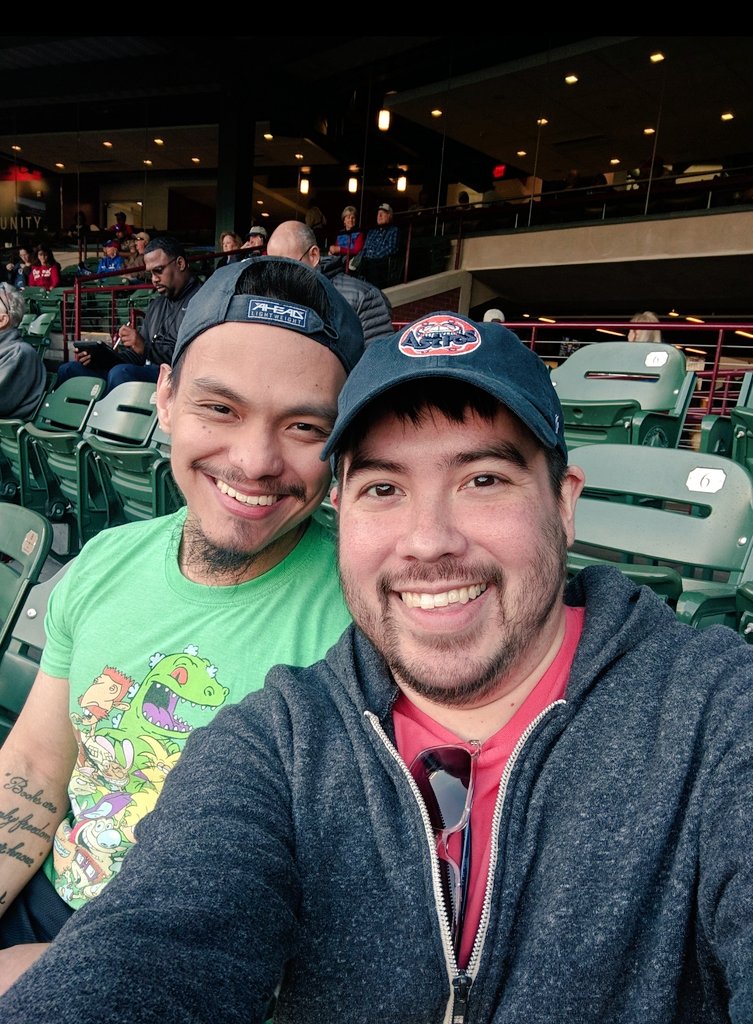 The Astros lost. But the beauty of baseball is they play again today.

After the day I decided for sure to just stay here in Dallas for the remainder of my trip. My initial plan was to go to San Antonio on Wednesday (today) but I’ll hold off because the things I want to do in San Antonio can be done in a three day weekend whenever I want to.